Limestone is an organic, sedimentary rock. This means it was formed from the remains of tiny shells and micro-skeletons deposited on the seabed. They were compressed to form solid rock. Limestone is made up of calcium carbonate and reacts with diluted hydrochloric acid. Limestone is formed in layers – called bedding planes. These bedding planes contain vertical cracks called joints. Joints and bedding planes make the rock permeable.

Limestone is very common in architecture. Many landmarks across the world, including the Great Pyramid and its associated complex in Giza, Egypt, are made of limestone. Limestone is readily available and relatively easy to cut into blocks or more elaborate carving. It is also long-lasting and stands up well to exposure.

Limestone was most popular in the late 19th and early 20th centuries. Train stations, banks and other structures from that era are normally made of limestone. Limestone is used as a facade on some skyscrapers, but only in thin plates for covering rather than solid blocks. Many famous buildings in London are built from Portland limestone. 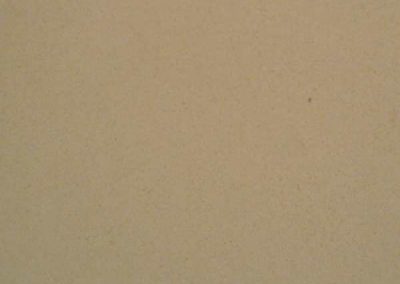 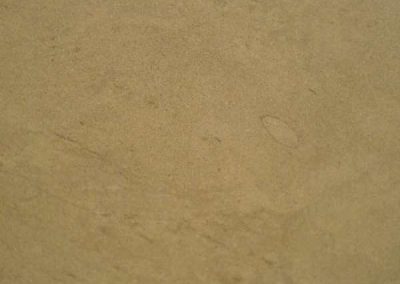 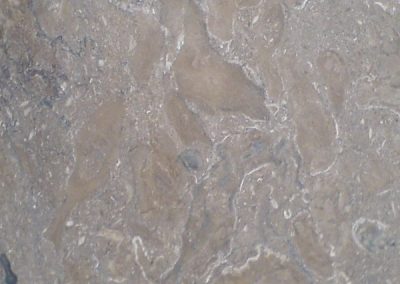 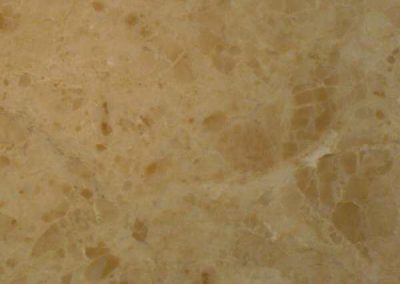 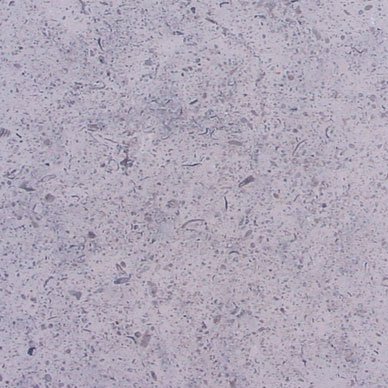 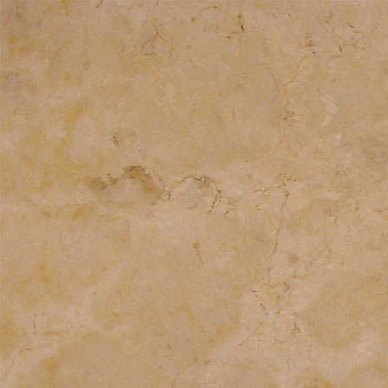 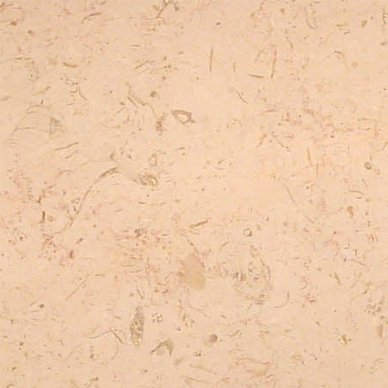 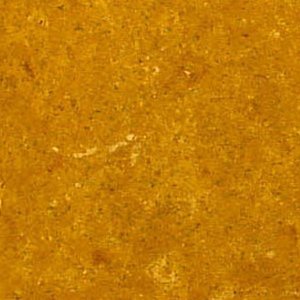 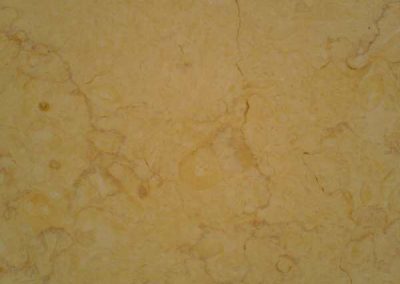 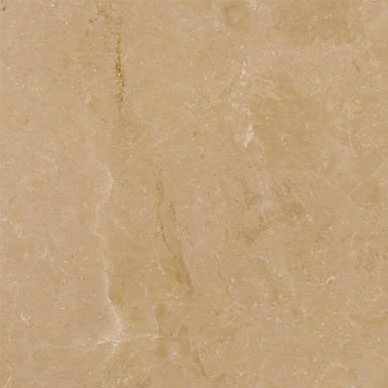 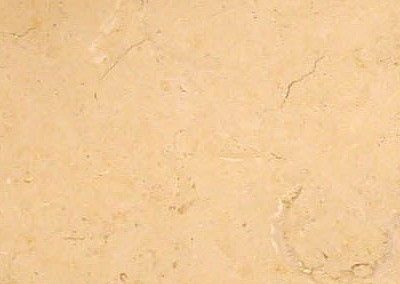 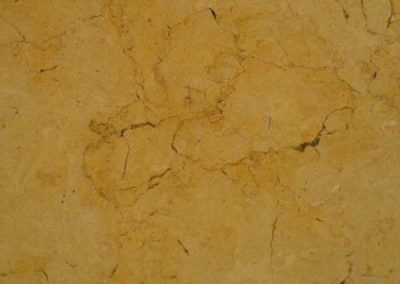 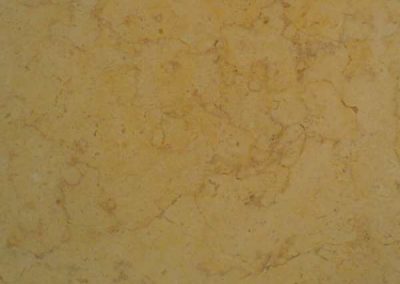 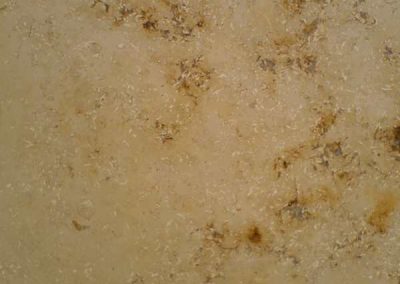 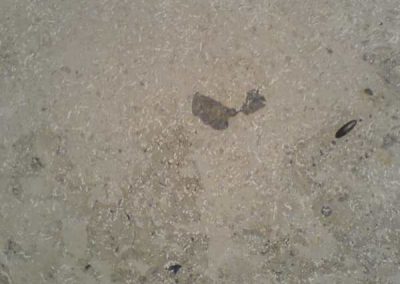 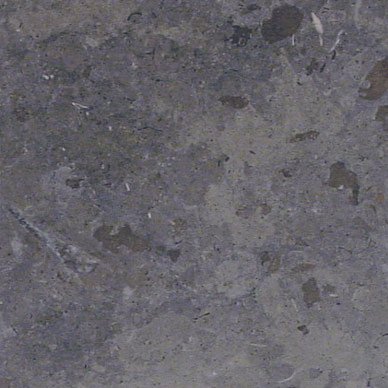 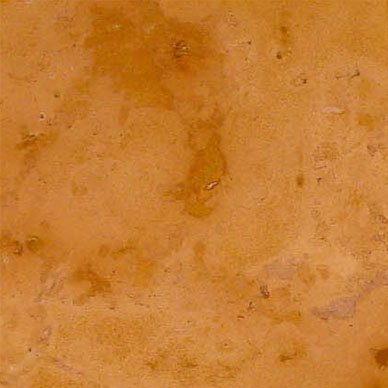 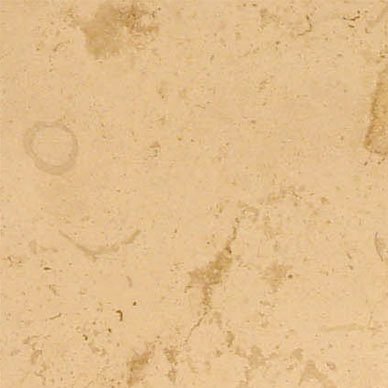 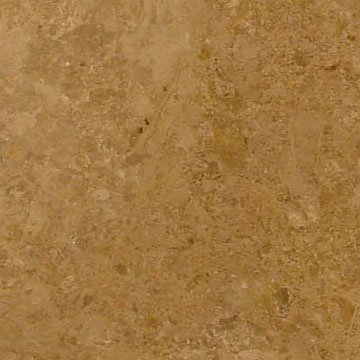 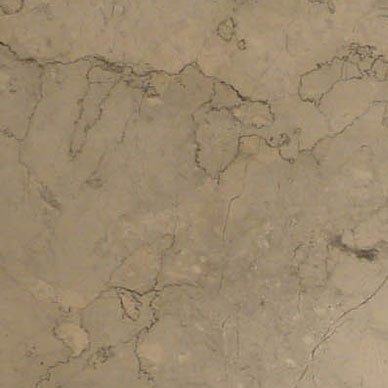 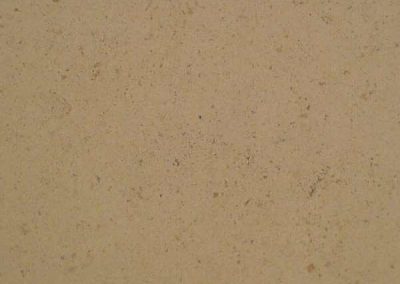 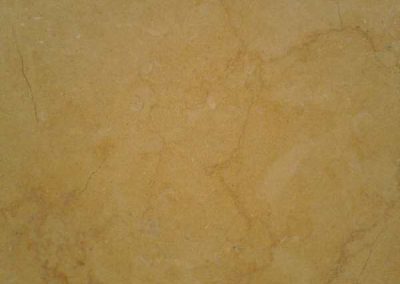 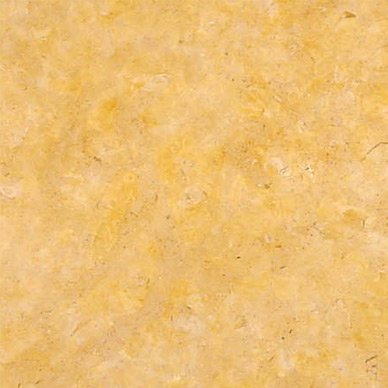 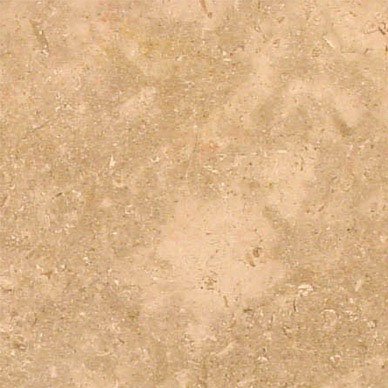 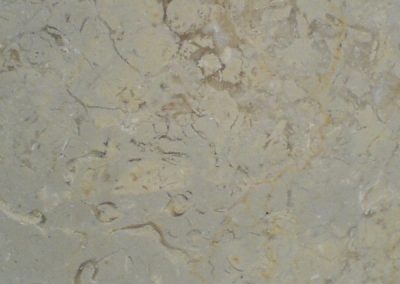 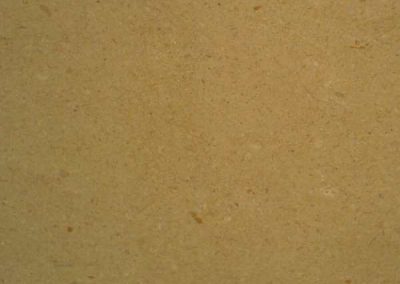 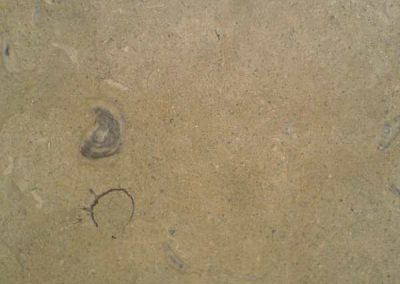 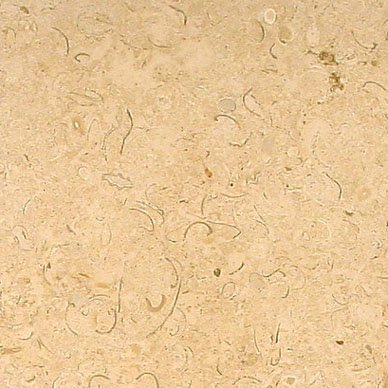